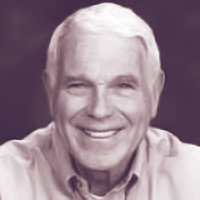 Garland Allen is Professor Emeritus of Biology at Washington University in St. Louis, an American Association for the Advancement of Science fellow and recipient of the 2017 George Sarton Medal, the most prestigious award given by the History of Science Society. Prof. Allen is a leading scholar on eugenics and how it has been used to justify the idea that humanity must control its own genetic stock. Currently under contract with Harvard University Press to write about the history of genetics and the development of the Human Genome Project, Garland Allen’s earlier works include Matter, Energy, and Life, Life Sciences in the 20th Century, Thomas Hunt Morgan: The Man and his Science, and Biology: Scientific Process and Social Issues. 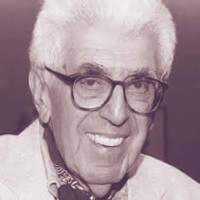 Barry Commoner was called by Time Magazine “The Paul Revere of Ecology” for sounding the alarm on environmental destruction in 1970.  A Harvard and Columbia-trained cellular biologist, Commoner’s early research into the radioactive buildup in children’s baby teeth showed that in contrast to the official government position, nuclear testing posed a threat to human health—helping pass the 1963 nuclear test-ban treaty.  Commoner’s 1971 best-selling book, The Closing Circle, introduced the idea of sustainable development to a mass audience.  Other writings included Poverty of Power and Making Peace with the Planet.  Barry Commoner ran for president of the United States in 1980 to raise awareness about the environmental costs of pollution and the need to invest in solar and other renewable energy.  Commoner founded the Center for the Biology of Natural Systems where he was director emeritus until his death in 2012. 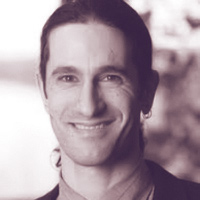 Agustín Fuentes was elected to the American Academy of Arts and Sciences in 2020. He is a Professor of Anthropologist at Princeton and author of the Why We Believe: Evolution and the Human Way of Being published by Yale University Press in 2019. Other writings include Race, Monogamy, and Other Lies They Told You: Busting Myths About Human Nature and The Creative Spark: How Imagination Made Humans Exceptional.  Fuentes is a frequent speaker, blogger, and explorer for National Geographic. 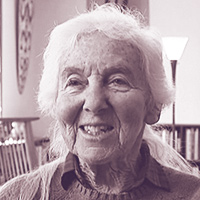 Biologist Ruth Hubbard was the first woman to be awarded a tenured biology professorship at Harvard University in 1973, where she taught a first-of-its-kind course examining the absence of women in science and medicine and its consequences. The Jewish and Austrian-born scientist who escaped Nazism as a teen, went on to become a strong critic of “biological determinism” used to justify the exclusion of people based on race, gender, and social status.  Ruth Hubbard c0-founded the Council for Responsible Genetics, and co-authored with her son Elijah Wald, “Exploding the Gene Myth: How Genetic Information Is Produced and Manipulated by Scientists, Physicians, Employers, Insurance Companies, Educators, and Law Enforcers”.  She died in 2016. 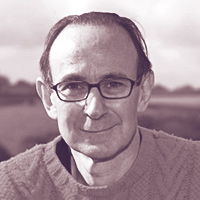 Oliver James is a British psychologist, writer, and documentary film producer.  He is the author of several books, including the best-selling Affluenza, They F*** You Up, and Not In Your Gene which argues that no genes have been found to explain our individual psychology, such as intelligence or mental health. His latest book is Upping Your Ziggy – How David Bowie Faced His Childhood Demons and How You Can Face Yours which explores the environmental causes of schizophrenia. 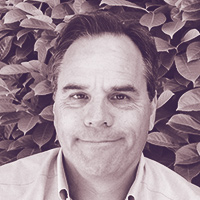 Jay Joseph earned a doctorate in Clinical Psychology and has worked as a psychologist in the San Francisco Bay Area since 1998. He has authored four books examining genetic theories and psychology, including The Gene Illusion: Genetic Research in Psychiatry and Psychology Under the Microscope, The Missing Gene: Psychiatry, Heredity, and the Fruitless Search for Genes, and Schizophrenia and Genetics. 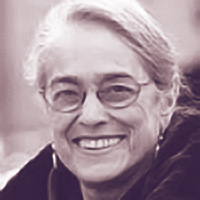 Evelyn Fox Keller is Professor Emerita of History and Philosophy of Science at MIT. She won a MacArthur “Genius” Award for pushing the boundaries of science that separates disciplines and keeps women from reaching higher scientific achievement.  Keller’s pioneering work on language, gender, and science revealed how gender often blinded biologists and sociologists to basic scientific facts.  She is a member of the American Academy of Arts and Science and the American Philosophical Society.  Evelyn Fox Keller is the author of several books, including The Century of the Gene, The Mirage of a Space Between Nature and Nurture, and her most recent book co-authored with Philip Kitcher, The Seasons Alter: How to Save Our Planet in Six Acts. 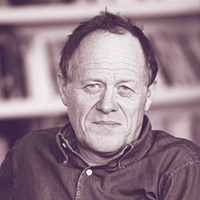 James LeFanu is a doctor, columnist and historian of science and medicine.  He writes a weekly column for Britain’s Sunday and Daily Telegraph and has contributed articles and reviews to a myriad of publications ranging from GQ to the British Medical Journal.  He has written 19 books including The Rise and Fall of Modern Medicine, which won the Los Angeles Prize Book Award, and Too Many Pills: How too much medicine is endangering our health and what we can do about it.  He was elected a Fellow of the Royal College of Physicians in 2014. 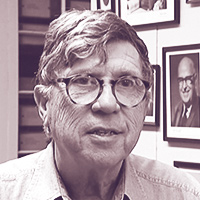 Richard Lewontin was a groundbreaking scientist whose research revealed that on a basic genetic level, humans are remarkably alike, lending itself to the popular adage, “race is a social construct.” As the Alexander Agassiz Research Professor at Harvard University, Lewontin received many prestigious awards and authored many books, including Human Diversity and It Ain’t Necessarily So: The Dream of the Human Genome and Other Illusions. The NY Times remembered Lewontin, who died in 2021, “He was no fan of the massive federal Human Genome Project, which set out to map the entire sequence of human DNA… He considered the perpetual debate over race, I.Q. and heritability to be an irritating scam, a recrudescence of Nazi-inflected notions of eugenics and master races.” 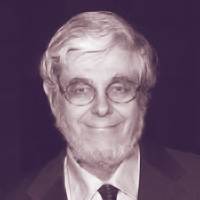 Distinguished scholar and American Association for the Advancement of Science fellow, Robert Pollack, is the founding Director of Columbia University’s Center for the Study of Science and Religion and on the faculty of New York Theological Seminary. He has written extensively on religion, medical ethics, and molecular biology.  Pollack is the author of Signs of Life: The Language and Meanings of DNA, which won the Lionel Trilling Award, The Faith of Biology and the Biology of Faith and The Course of Nature with drawings by his wife, the artist Amy Pollack.

Professor Emeritus of Psychology at Rutgers University and author, William H. Tucker’s research is critical of scientists and psychologists who claim that race and heredity determine one’s intelligence, and that educational testing is a useful indicator of a student’s success.  His books include The Funding of Scientific Racism, The Cattell Controversy: Race, Science, and Ideology, and The Intelligence Controversy. Tucker received the Anisfield-Wolf Book Award for “important contributions to our understanding of racism.”  He serves on the advisory board of the Institute for the Study of Academic Racism and is a recipient of a National Fellowship for the Humanities Award.